A Blog About Biting 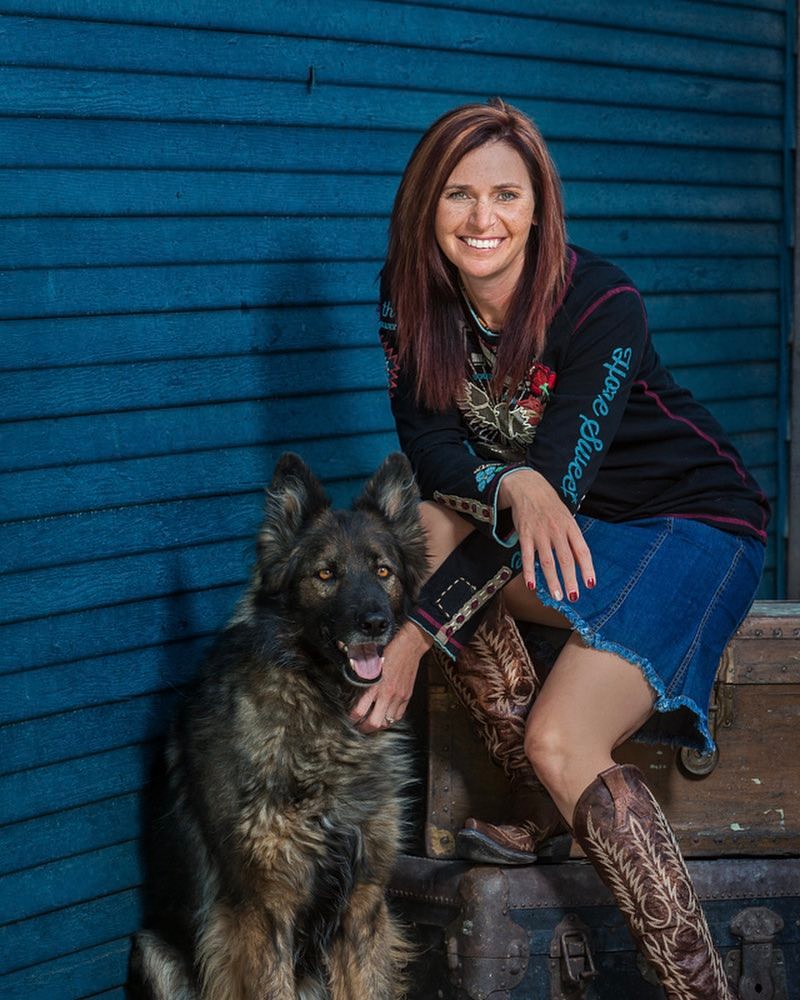 I find it important to define biting based on the dictionary because biting is such a broad word. The word biting is an adjective not an action word but a descriptive word which sounds better and less intense then it being an action word. : having the power to bite a biting wind; especially : able to grip and impress deeply a biting wit. So now lets put that in dog training terms. biting can be from a snap of the jaws or a dog latching on and shaking something or someone. For me as a dog trainer it is important to known and understand the context of the bite and the circumstances around it. A dog that latches on and shakes is by for the most dangerous would be a level 5. A dog that bites causes significant damage and holds grounds but does not stay latched on would be a level 4. A dog that bites and leaves minimal marks but still holding ground would be a level 3. A dog that nips causes some damage (no stitches) then runs away would be a level 2. A dog that nips no damage then remains neutral would be a level 1. I define this because any biting is bad but it sure makes a difference in training. I also want to know the situation and the breed. Do you have a border collie who is running wth the kids and nipped at the heels, caused a bit of damage, no stitches but left a good scratch on the leg? Well that is just a border collie being a border collie.

I feel that it is the shelters and rescues responsibility to disclose any level of biting if they know and if the dog is returned for biting the dog should not go into the general population for adoption. I see so many dogs that have been adopted where the rescues and shelters have down played the bite and came up with excuses as to why the dog bit and send them out the door to a first time dog owner. This is not responsible a bite is a bite is a bite. Again there are reasons why dogs bite and a dog that is a biter should be put in a very intensive training program prior to the dog being adopted out. People aggression is one of the most emotional training programs that we as dog trainers need to go through with the owners. We have to stop coming up with excuses and train the dogs and if they cannot be in general public then choices need to be made. I am not saying all of them need to be euthanized but there has to be a better program for those dogs who come into or are retuned to the shelters and rescues for biting. I have seen time and time again the dog is the one who suffers because of our own emotions. There is so much training that can be done and there is so much that we can do depending on the situation of the bite and the severity and how many times. The first thing I would suggest to any person, rescue or shelter muzzle training your dog if you have a dog who is biting and then seek professional help. A dog trainer should do an evaluation of the dog with and without the owner, get as much information as they can and then give the best honest training plan and have realistic expectations of the outcome. Sometimes that outcome is not what we as owners what to hear but there is so much liability behind a biting dog that you must take the emotions out of it and do that is best for you, your dog and society so that no other person is harmed. Owing a dog that is a known biter is not ok.

steps to muzzle training your dog. Don't rush this process keep it simple and please ask questions along the way.

feed each meal out of the muzzle just cup it in your hand and have him/her reach down in and eat his/her meals out of it. You will do this for 4-7 days or until he/she is with no problem sticking his/her mouth in it to eat.

Once he/she is not worried about the muzzle for eating you will stick his/her muzzle on and feed him/her his/her meals through the muzzle with the leash on and as soon as the food is gone take it off. This should take about 4-7 days as well.

Once he/she is totally fine with is new eating routine and is eating and waiting for each piece of food to be handed to him you will start to work on his offering behaviors during his meal times with his muzzle on. 4-7 Days. Once he/she can eat his/her meals while working on his offering behaviors you will then start to transfer it to out on the front porch where this will be his/her new eating spot with his/her muzzle on.

Once this is done you will then put his/her muzzle on every time a person comes over and you will feed him/her with it on and then in his/her crate while the person is still there.

Once he/she can eat with a person in the house other than the two of you then start taking him/her on short walks during his meal times and have him eat while out on the walk at a corner or just stop and have him/her work on offering behaviors and eating out on his/her walks, keep it short to start and don't go looking for distractions.

Our blog is about everything dog!!!